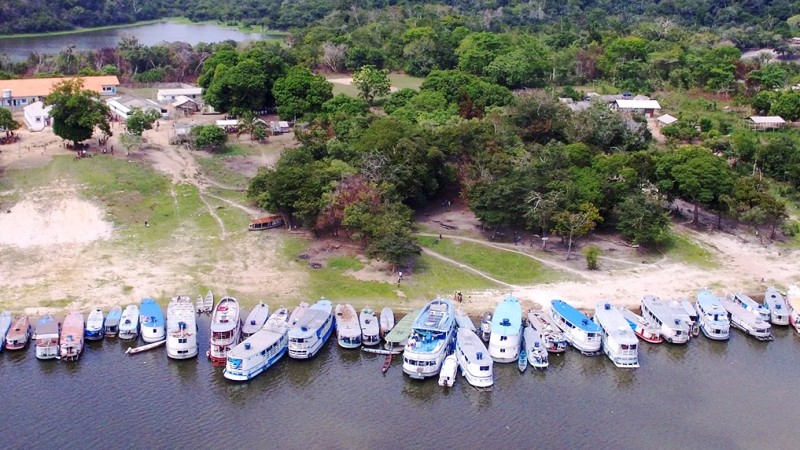 How building dialogue between companies and the surrounding communities can bring more prosperity to businesses and people.

The expression “full powers” is used in the legal field when someone is granted authorization to legally represent another person. When a large company settles in a certain region for economic reasons, it is common to observe a similar dynamic in the relationships established with the surrounding community.

It is as if the economic power granted the company an authorization to make decisions about what is best for the development of that region and, therefore, represent the interests of all people directly impacted by its activities, whether its workers or not.

However, this dynamic usually raises many problems, not only for the community, which may feel aggrieved by not being included in the decisions, but especially for the company, which ends up getting involved in litigation and legal sanctions, and needs to bear with the costs for its business, its image and its development.

“Today we already live in a time of greater awareness by companies about their social role. Even so, it is still really hard for top business management to know how to actually put into practice a social action that goes beyond paying taxes, generating jobs and carrying out unilateral projects that end up not generating effective results”. Vasco Van Roosmalen, Executive Director of Ecam Negócios Sociais 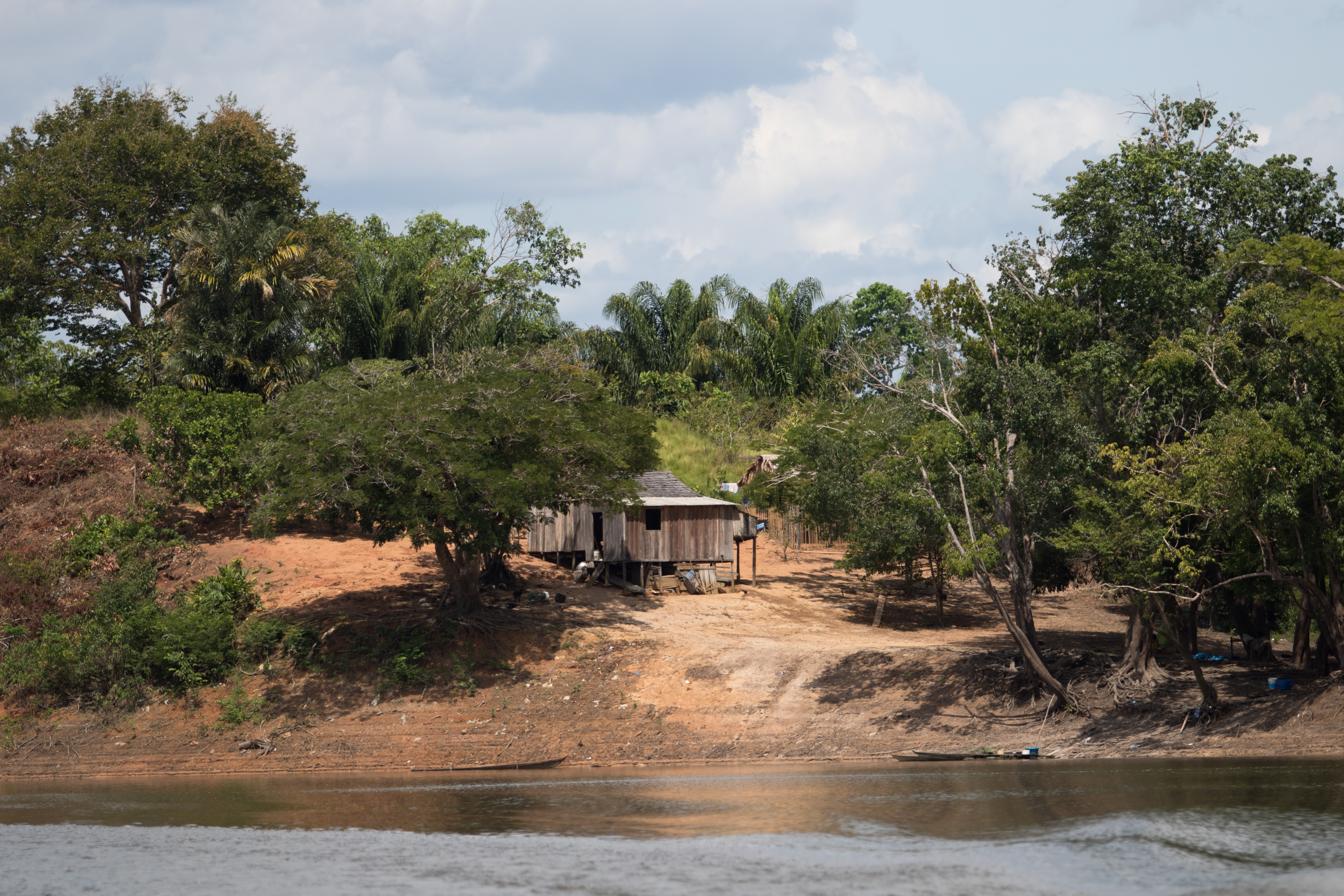 A story lived by Ecam Negócios Sociais, which has been working for 20 years in the construction of bridges between the private sector, government and communities, illustrates this very well. In northwestern Pará, a mining company’s attempts to offset the impact of its activities and bring development to the region were hampered by the lack of openness to dialogue and genuine listening to the needs of people, in this case several communities in seven quilombola territories.

And whenever the dialogue is not working, what should we do? More dialogue. It may seem like a paradox, but it is precisely here that one of the key competences of Ecam Negócios Sociais resides: the vision that, in order to create a real dialogue between a company and a community, it is first necessary to create the conditions within the community and the company so that a dialogue can take place on an equal footing, with the parties aware of their rights, their responsibilities and what future we want to build together for the territory.

To create a dialogue flow, there is method and practice. If we imagine that the dialogue is like a bridge, the foundation of that bridge lies in collaborative mapping within communities.

“It is still common to see researchers going into the field, interviewing people, taking important data and information for their theses, and not always returning to the community to, at least, share the results. Naturally, this type of approach creates distrust in the community with any tool or external gaze that puts numbers above people.” Nana Pivetta, coordinator at Ecam Negócios Sociais

The approach of Ecam Negócios Sociais has already broken with this paradigm since the beginning, as the mapping is not carried out by external agents, but by the community itself, which is trained through workshops where they learn tools and technologies for data collection and analysis.

In the northwest of Pará, more than 50 young quilombolas were able, with this knowledge, to train other people so that they could increase awareness about their territories and set a plan for their lives. Ecam also provided support for the internet infrastructure, so everything could work well.

With the diagnoses produced by the communities, it was possible to draw up a strategic plan with objectives for the next 10 years defined by those who live in the territory. To make it possible to bring those dreams into reality, a Quilombola Fund was created, offering financial support, and qualifying the quilombolas to receive future investments directly.

Based on the mapping and the concrete plans drawn up by the communities themselves, it is possible to go further to another fundamental stage of this work: making people walk with their own legs over the bridge, which now has a paved floor.

Therefore, several works are carried out that aim to qualify more people to work in an organized and systematized way to support the present and care for the future. This is where the work of structuring community associations comes in, which are the legal entities that shape the actions and demands of the communities, in addition to representing them in the dialogue with the public authorities and the private sector.

From supporting the administrative and legal structuring of associations of garbage recyclers and street vendors to the development of internship programs to train more people able to work within the associations, Ecam Negócios Sociais qualified eight different quilombola entities that started to gain new sources of income and markets for its products, as well as more voice and time in the definition of participatory public policies.

This work, associated with the data collected in the analysis phase, enabled the structuring, for example, of the vaccination plan for the quilombola population, which, without this autonomy, would have found more difficult to get public authorities to prioritize their communities in the queue for vaccination against to Covid-19.

“All the work we do is so that, within a pre-determined time frame, we can become unnecessary. When we reach that point, it’s because our work was very well done”. Vasco Van Roosmalen, founder of Ecam Negócios Sociais

Bridge created for dialogue: where powers meet and collaborate

In fact, after five years involved in the implementation of this broad program of sustainable development in northwest Pará, where it mobilized the best of its personal, technical and methodological resources, Ecam Negócios Sociais ended its cycle, leaving the seven quilombola territories more capable to dialogue with public and private management and create its development plan in a more conscious and constructive relationship with the mining company that originally financed the program.

With communities knowing more about their rights and gaining a voice, the powers of the community and the company, instead of annulling each other, add up and bring the region closer to realizing its full development potential with greater prosperity for business and for people.

A fuller knowledge of their territory enables full powers for the community and for companies that set up in their region. This power built on collaboration and mutual respect between the parties involved is what Ecam Negócios Sociais sees that can be taken to more territories to build a fairer and more developed society. 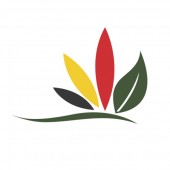 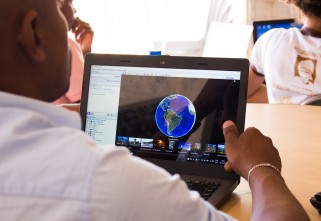 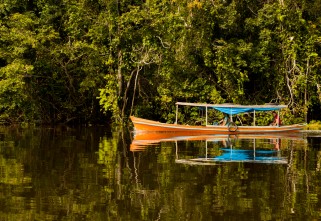 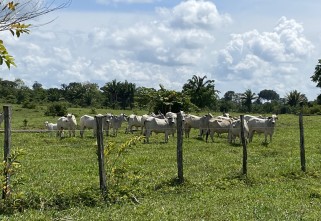 How Ecam Negócios Sociais managed to mitigate the effects of the pandemic on vulnerable...